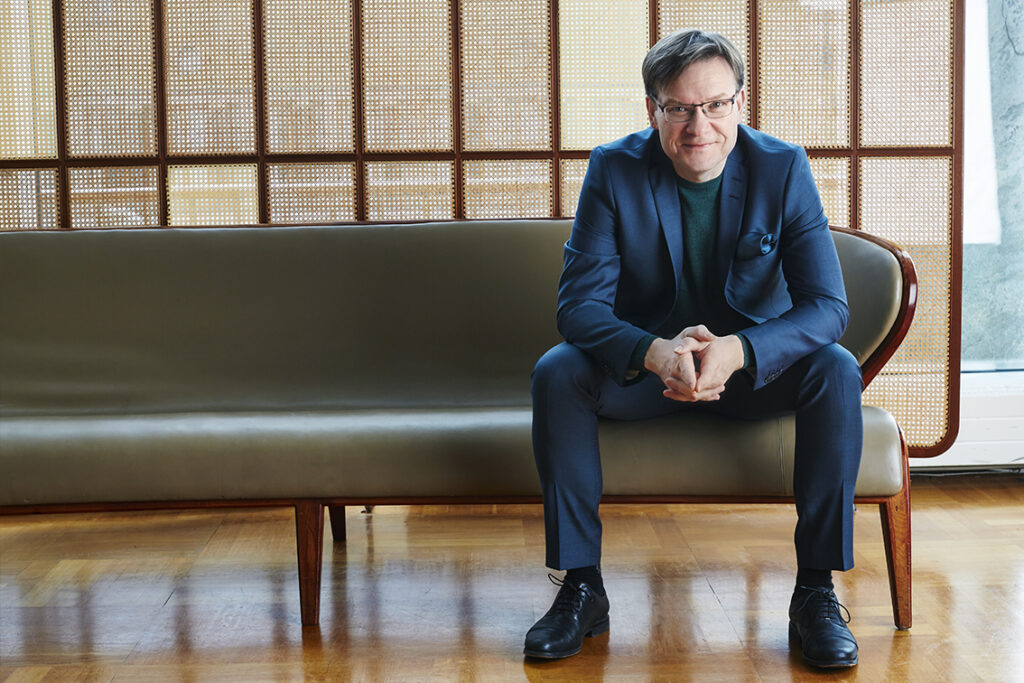 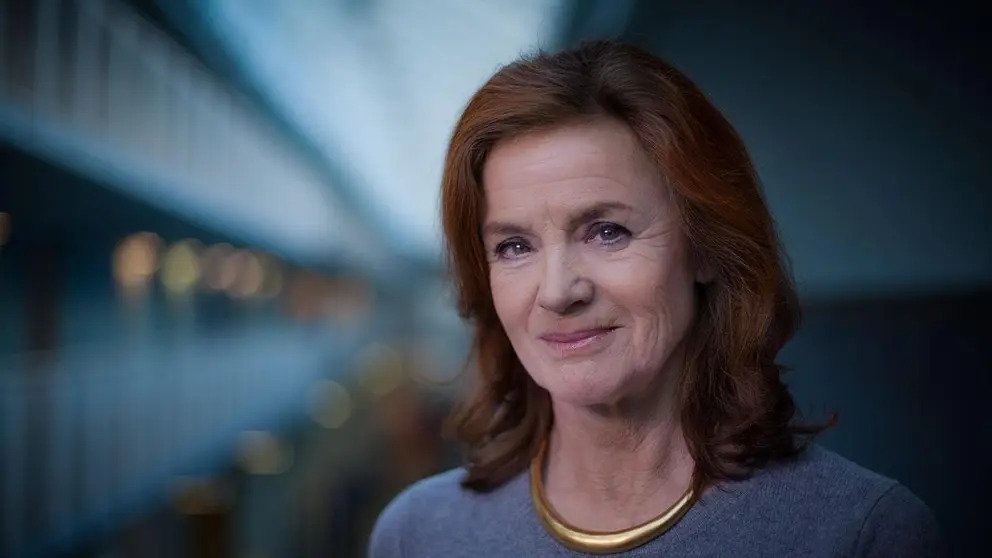 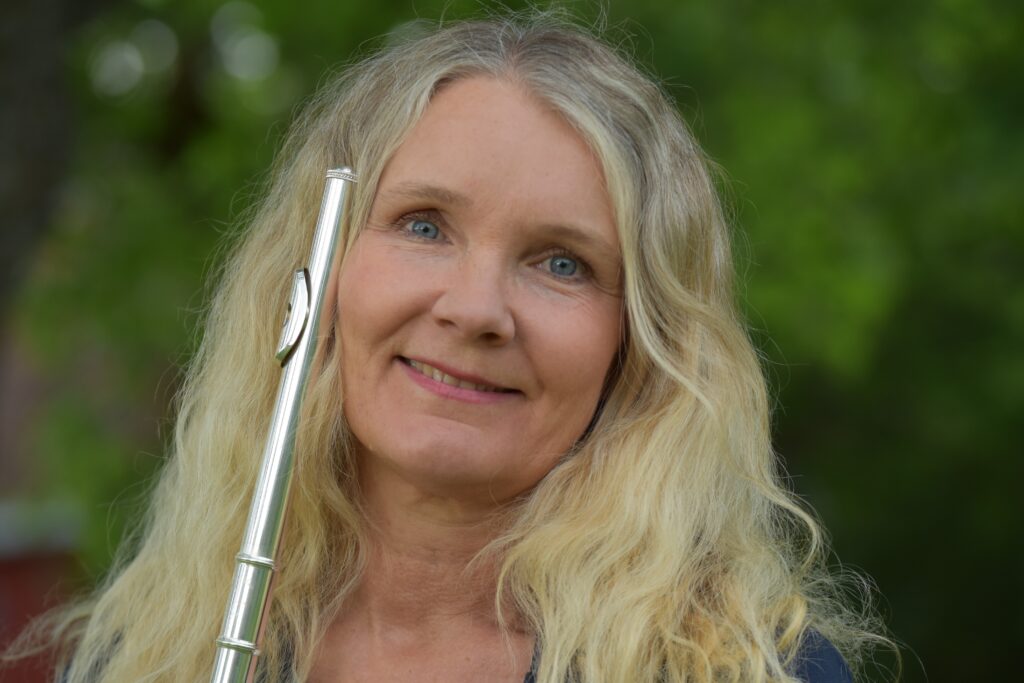 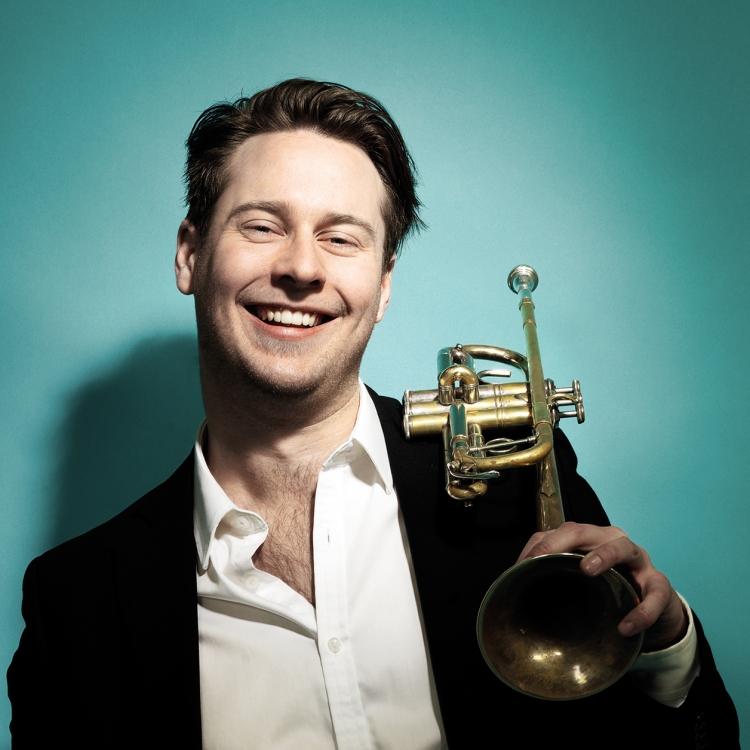 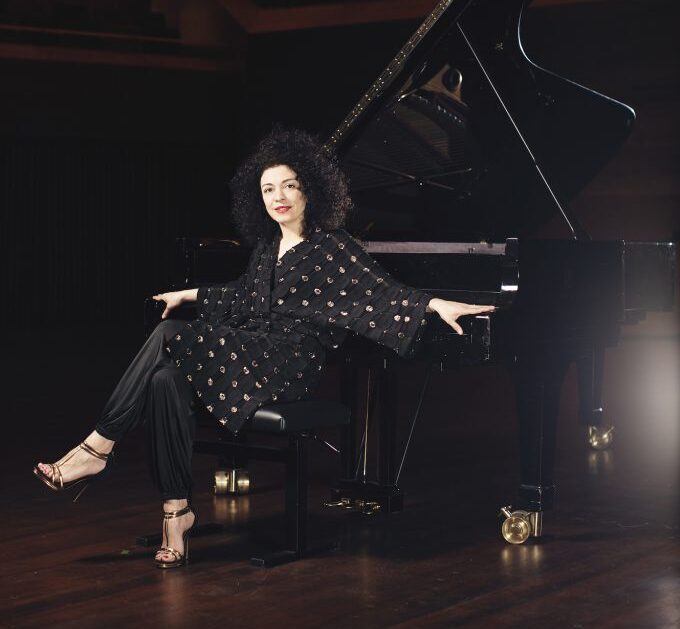 Polstjärnepriset welcomes the Icelandic violinist, Sibbi” Bernhardsson as a member of the jury. Bernhardsson joined the string faculty at the Oberlin Conservatory of Music in Ohio in 2017 after 17 years of performing with the Pacifica Quartet. Bernhardsson himself graduated from the same conservatory in 1995 and among his teachers were Almita och Roland Vamos. Before moving to Oberlin, Sibbi studied violin in Iceland with the legendary Guðný Guðmundsdóttir. Bernhardsson serves as director of the Cooper International Violin Competition at Oberlin and as the artistic director of Iceland’s Harpa International Music Academy. 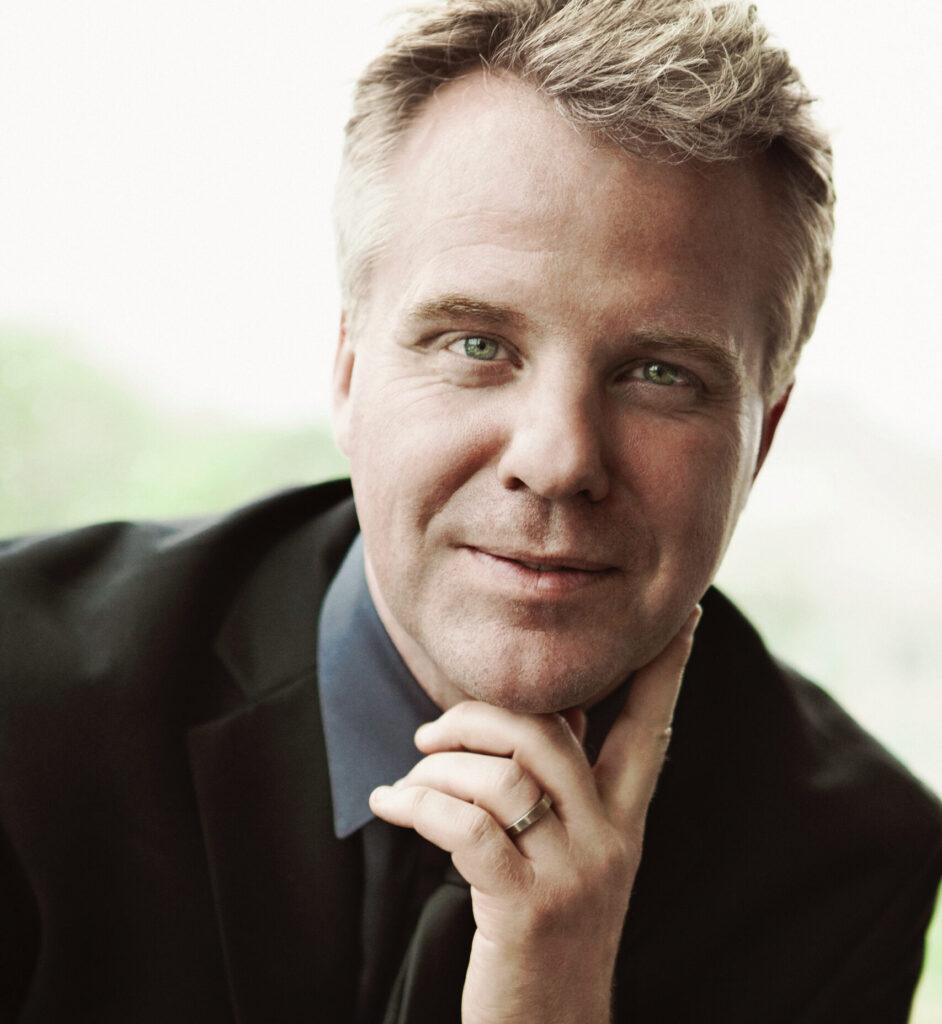 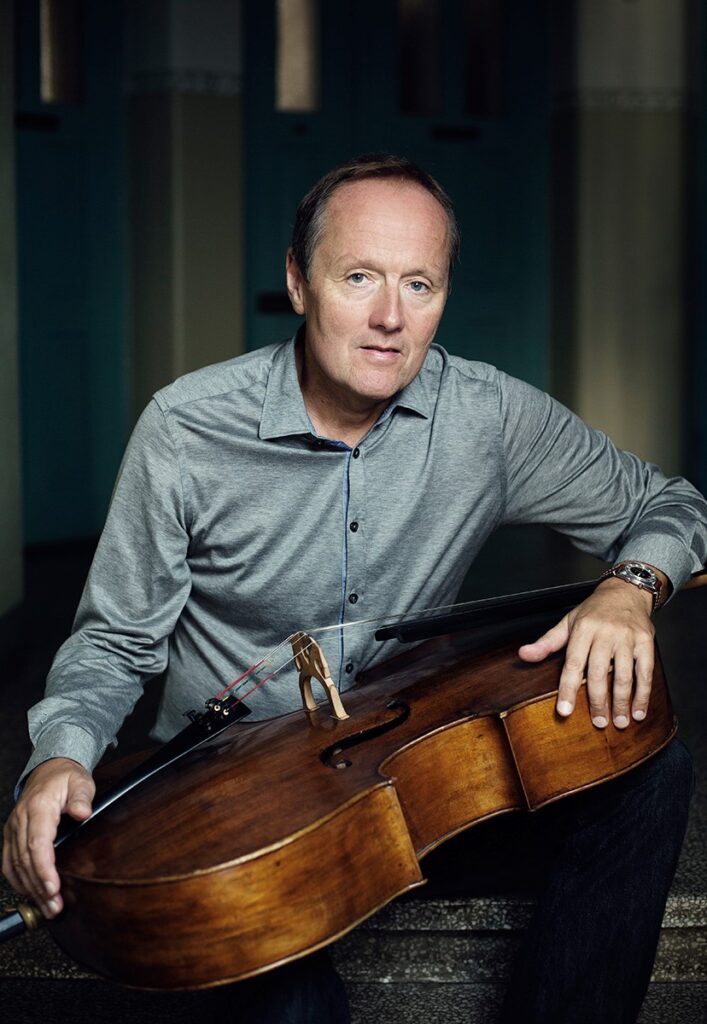